Na h-Eileanan an Iar SNP MP Angus MacNeil is pressing the Maritime and Coastguard Agency (MCA) to remove MV Fame from the Tarbert ferry berth as a matter of urgency and allow lifeline services to resume.

Mr MacNeil has contacted Sir Alan Massey, CEO of the MCA seeking an update on the situation which has left the Isle of Harris without a ferry service since Sunday.

Mr MacNeil said: “Today (Tuesday) I’ve heard that the MCA are arriving on site to carry out assessments of a boat which has been there for a least 2 days and there could be further delays if they require to use divers as part of the investigation. We also know that there is bad weather coming in so this could be delayed further.

“The salient point is that the MCA should have been here first thing on Monday morning to look at that boat and should be looking to move it off a commercially sensitive berth perhaps to Scalpay or elsewhere so that normal services can resume.”

He added: “The port of Tarbert is blocked off with people having to go to Stornoway and this has been going on far too long. The MCA have to realise that they are dealing with a lifeline service. The boat needs to be shifted as soon as possible. And certainly the MCA should have had all relevant personnel here a lot sooner. If the situation is acute enough to be on the Cal Mac berth it is acute enough for the MCA to have been there sooner.” 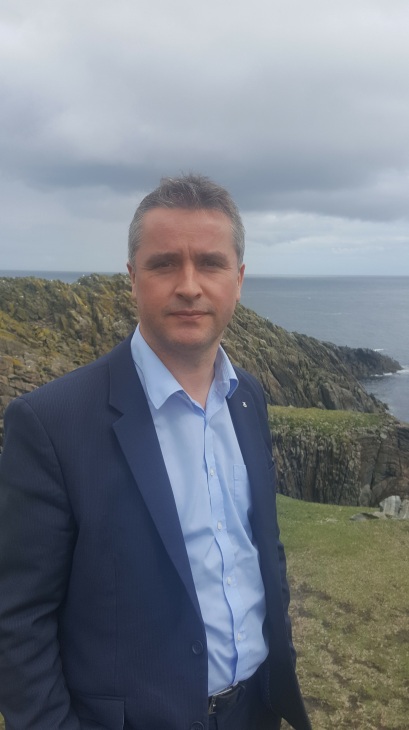