A majority of MSPs from all parties except the Tories voted in favour of devolving full powers over fisheries to enable the design of a management framework best suited to Scottish needs and the interests of Scotland’s fishing industry and sector.

The Tories rejected this approach – choosing to support leaving power in the hands of the UK government, which has signalled that EU vessels will be allowed access to Scottish waters as of right. The SNP has challenged the Tories to reject this damaging approach which risks treating Scottish fisheries as “expendable” yet again.

“So the Tories voted to sell out Scottish fishing interests again yesterday. Then again, they now have nearly half a century of doing so. They declared our fisheries as ‘expendable’ in the 1970s as we entered Europe, and are gearing up to sell out our fisheries again, if we have to leave.

“Powers over fisheries should be fully devolved, allowing Scotland to take a unique, localised approach to our fishing sector, putting the interests of our fishing communities and the wider natural environment at the heart of what we do. I would want us to go further given the area of waters the Hebrides bring to the table.

“The Tories in Scotland now have a choice to make. Do they support the needs and interests of our fishing industry and sector? Or do they side with their UK counterparts to sell out Scotland’s coastal communities in forthcoming Brexit negotiations? Voters in communities with significant fishing interests need clarity about this crucial question.

“Especially now, it is vital to have strong SNP voices standing up for Scotland – only then can we stop the Tories from trading away the future of our fishing communities or keeping control in London.” 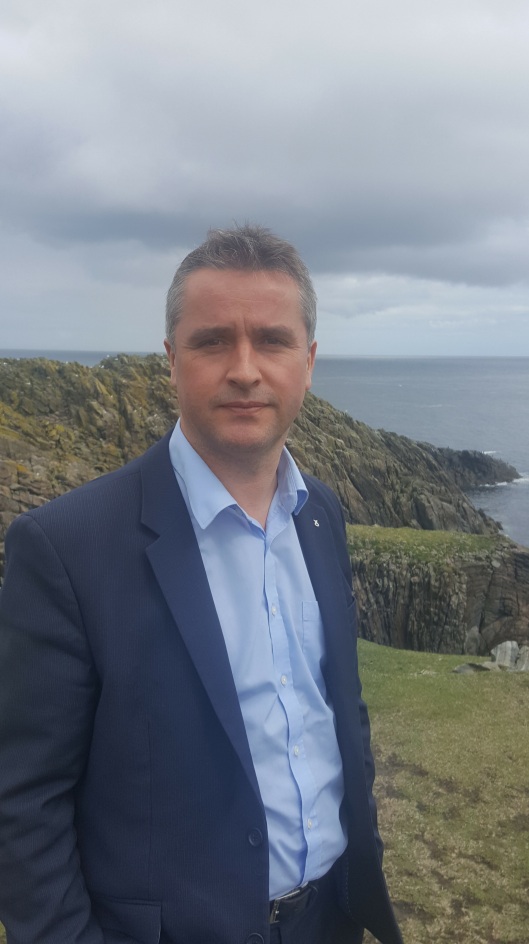