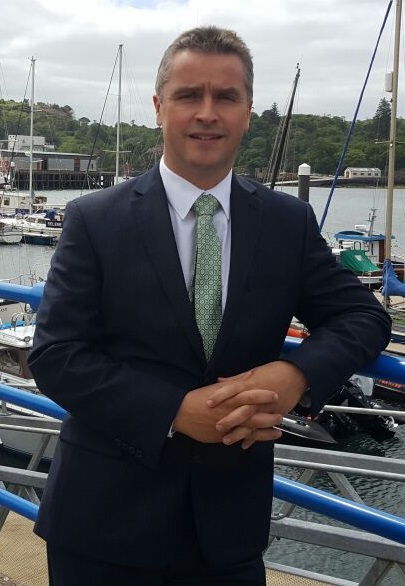 Na h-Eileanan an Iar SNP Angus Brendan MacNeil is contacting BT and HIE on behalf of residents on the Isle of North Uist who have been left without access to broadband following the disconnection of Hebrides.Net.

Mr MacNeil has been contacted by residents in Sollas, Strumore and Lochmaddy who were disconnected from HebNet despite not yet being able to connect to BT Fibre broadband.

Some residents in North Uist had been promised connection to the BT Fibre Broadband as far back as February.

“Once again we are seeing a very poor service from BT.

“It is very disappointing to hear that people have been disconnected from HebNet when they have no other option owing to the lack of action from BT.

“Some of the affected people in North Uist run businesses, being cut off from the internet is the last thing they need.  I am also aware of a housebound resident who is upset at having no internet.

“Customers asked Heb.Net not to cut them off and explained the situation regarding the lack of action from BT but despite their pleas they were disconnected.  I understand that a HebNet customer was quoted £400 to be reconnected.

“Once again, we see BT breaking their promise and not connecting customers.

“There would appear to be a serious lack of communication between BT and HebNet and I am contacting them both to ask that they take immediate steps to rectify this situation.”