Isles SNP MP Angus MacNeil will make a last ditch attempt to convince the UK Government to offer support to island renewable projects when he meets Ministers next week.

There are just over two weeks until the close of the UK Government’s consultation on whether Remote Island Wind projects should be subsidised in future and Mr MacNeil is set to meet with Ministers from the Department of Business, Energy and Industrial Strategy (BEIS) on Tuesday to give his input.

The UK Government has already decided to end onshore wind subsidies but is considering whether remote island projects should be treated differently.

Mr MacNeil said: “Without support from the UK Government, island renewable projects are less viable and this may in turn threaten the viability of the interconnector project.

“This is not a one-way exchange, however, as a thriving island renewables sector would be a win-win for the Government. Renewable energy from the Scottish Islands is cheaper than procuring it from offshore sources and with the islands being the best wind resource in Europe, tapping into its potential would greatly assist the Government in achieving its energy targets.” 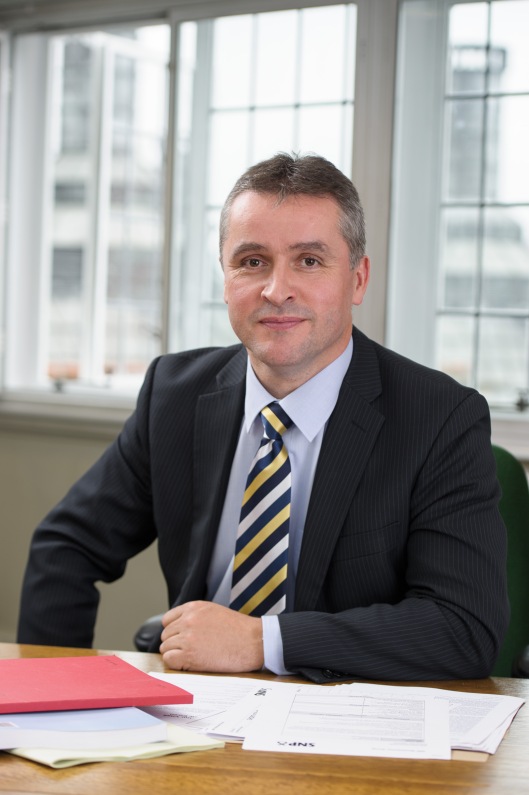 He said the UK Government’s decision in November not to allow island projects to bid in the next round of Contract for Difference (CfD) was ‘extremely disappointing’ especially as island based projects were already disadvantaged through crippling transmission charges.

“I hope the outcome of this consultation will however bring a brighter future for island renewables,” he said.

“I know that public agencies and community groups in the islands are responding to the consultation and I would urge any group or individual with an interest in this sector to make a submission.

“This may be the last chance to convince the UK Government.”

Mr MacNeil will discuss the situation with some community renewable representatives on Monday and will meet with BEIS ministers on Tuesday.

You can read the consultation document at https://www.gov.uk/government/consultations/consultation-on-treatment-of-non-mainland-gb-onshore-wind-projects

The consultation questions are:

If you have set out any specific challenges for non-mainland GB onshore wind projects, do you consider there to be other measures outside of the CFD scheme that could be adopted by the Government, or others, to remedy those challenges? What would these measures be?