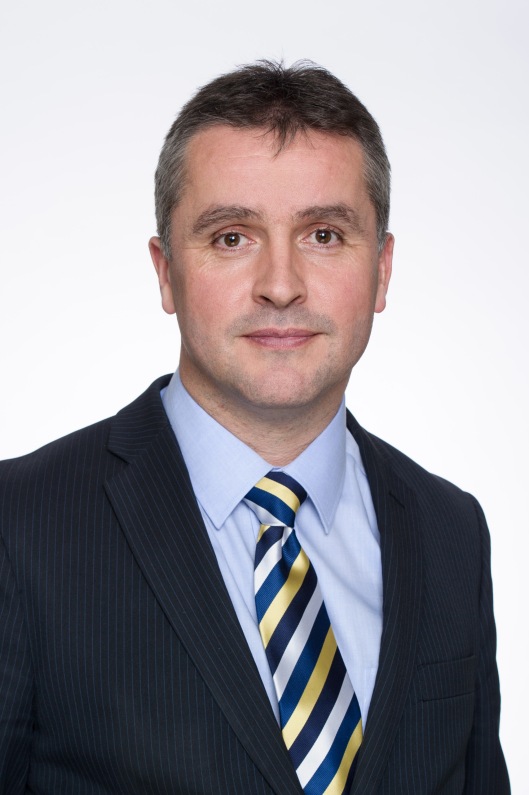 Isles MP Angus MacNeil has received confirmation that the British Red Cross will no longer provide event first aid in the Western Isles.

Mr MacNeil wrote to the British Red Cross following representations made to him from Red Cross Volunteers who discovered that this service would no longer be provided in the Western Isles.

“The volunteers feel that they and the people of the Western Isles, who so generously support the Red Cross, have been treated badly by the Red Cross. I understand that the volunteers have not been thanked for their years of dedicated voluntary service, nor has the community who give so generously financially.  I further understand that event organisers have not been thanked for their support or notified that the Red Cross have withdrawn this service.

“It is concerning that if events go ahead without first aid provision there could be very negative consequences.

“Red Cross have withdrawn this provision from a remote, isolated, rural island community which was part of the successful North of Scotland area, without discussion or apparent care for the consequences. These are the sort of communities the Red Cross should pride itself in supporting.

“Volunteers, whilst bitterly disappointed with the attitude of the British Red Cross, are nevertheless looking positively to the future.  They are currently engaged in discussion with another first aid provider and all Western Isles event organisers will be informed if a successful outcome is achieved.”